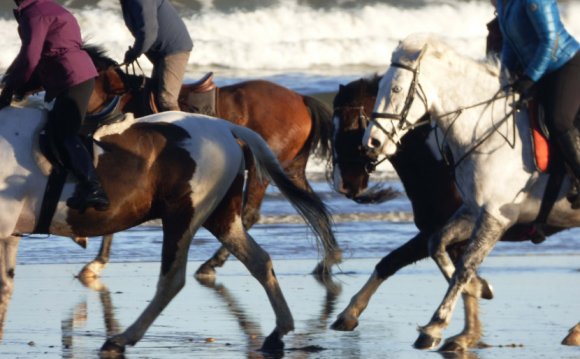 North sea cod stocks, heavily overfished in the 1980s and 1990s, have made a surprise recovery. Photograph: Brian J. Skerry/NG/Corbis

North Sea cod stocks are improving rapidly and could be certified as sustainable within five years, according to fresh analysis.

The fish, once one of the most disastrous examples of overfishing, is now closer to being certified as being sustainable as gurnard, a species which consumers have previously been encouraged to eat instead of cod.

The finding was made as research was published that reveals just one in nine inshore fisheries are operating sustainably. Analysis of 450 inshore fisheries showed that 400 are either being overfished or suffer from serious failings in management or data.

While the fish populations in many of the 400 problem fisheries might be healthy, no one knows the true status because of severe lack of scientific data on the stock size and how many are caught by fishermen each year.

The research was commissioned by Seafish, the government-funded body which represents the seafood industry, and the Marine Stewardship Council (MSC) which certifies fish and shellfish as sustainable.

Dr Tom Pickerell, technical director at Seafish, said the biggest surprise unveiled by the research was how close North Sea cod is to being healthy enough to be considered for certification as sustainable by the MSC.

Cod was heavily overfished in the North Sea in the 1980s and 1990s but since 2006, with stringent regulations imposed on the industry, has shown a steady recovery and is approaching the level of maximum sustainable yield, the measurement widely accepted as the gold standard of responsible fishing.

Gurnards were recommended by green groups and celebrity chefs as a sustainable alternative to overfished species but there are concerns about them because of a lack of data on their numbers and an absence of controls on catching them.

“The biggest surprise was North Sea cod, ” said Dr Pickerell. “It is one of those that could potentially be a few years from entering MSC certification. It’s on a trajectory that if it continues then it can come into a level that’s long-term sustainable.

“I would like to think within a decade we will have MSC-certified North Sea cod. I would like to put it closer – where within five years it could look at entering the system.”

The Marine Conservation Society, which offers consumers advice on seafood consumption, still regards North Sea cod as a species to avoid because it remains at historically low levels but it recognises that the stocks are recovering and that there are “very positive” signs.

Each of the 450 inshore fisheries was assessed against the criteria which the MSC uses to analyse fish and shellfish that are being considered for its prestigious ‘blue flash’ logo. The logo is one of the best known means of indicating to consumers that seafood comes from sustainable fisheries.

Toby Middleton, commercial manager at the MSC, said the biggest problem identified by the report was a “lack of clarity” on who was responsible for looking after many of the fisheries, with too many “falling between” different authorities. “Someone needs to step up to the plate, ” he said.

The Seafish report is part of an attempt to analyse all of England’s inshore fisheries and develop a “roadmap” designed to show what actions are needed to improve each of them.

Despite eight out of nine still suffering from serious failings Dr Pickerell said there was cause for optimism rather than dismay.

“It’s a question of glass half full or half empty. We are looking at it as glass half full because we now have an action plan. We would have been in the dark without this research, ” he said.

Fish to eat, according to the Marine Conservation Society (MCS)

Fish to avoid, according to the MCS

walk from Ravenscar on the North Yorkshire coast (621)