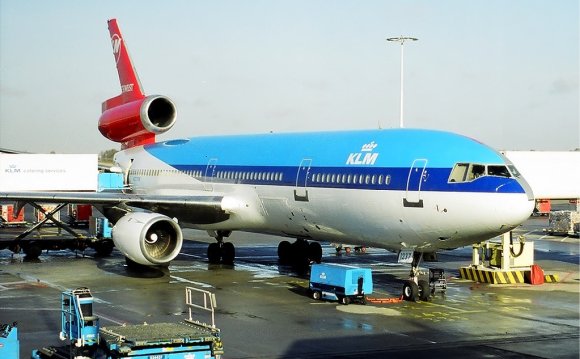 Siemens is leading the way on DC grid connections. With four offshore substations operating and another under construction, we have more experience than anybody else in the world.

When it comes to DC grid connections for offshore windfarms, the North Sea is not just the biggest game going, it is the only game going. DC connections are being considered carefully in other parts of the world, but only in the ocean to Germany’s northwest do they actually exist.

Siemens has supplied most of these DC substations and the first to be handed over to the customer. So far we have delivered them to three different windfarm ‘clusters’, as they are called: one to BorWin, two to HelWin and another to SylWin. We have another in construction, which will be our second one to BorWin. Moreover, we have built the onshore substation for HelWin and Sylwin near the German town of Büttel and the onshore substation for BorWin near Diele.

BorWin, named for the island Borkum, encompasses five windfarms – currently hosting nearly 400 turbines – about 100 km northwest of Norden, a town of about 25, 000 people on the northern coast near to the Dutch-German border. Boats travelling to it usually depart from the German ports of Emden or Borkum, or from the Dutch port of Eemshaven. Since coming online in January 2015, our 800-MW BorWin2 is capable of sending enough electricity onshore to supply one million households. Crouching in 39 meters of seawater, the 16, 000-ton substation takes in alternating current (AC) at 155 kilovolts, converts it to direct current (DC) of 300 kV for shipment to shore, where it is switched to 400 kV AC. In 2019 BorWin3 is expected to join the team, and will send another 900 MW down another pair of undersea cables.

Then there is the SylWin cluster, taking its name from the nearby island of Sylt, close to the Danish-German border. Here in mid-July 2014 SylWin1 went on stream. This is the biggest DC converter of the bunch, weighing 25, 000 tons and handling 864 MW.

Both HelWin and SylWin deliver their electricity to another Siemens-built facility, an onshore, 2.1-GW substation at Büttel. Included at the site are three breaking choppers, which can buffer the short-term absorption of energy from the DC transmission system in the event of brief disturbances (< 1 second) in the 380kV land-based grid. They make a so-called “fault ride through” possible and reconnect the windfarms to the grid after disturbance clearance, and so avoid a general shutdown at the connected wind farms.

All of these converters represent the latest and greatest in HVDC technology – so far. In the continuous quest to bring down the cost of wind energy, the innovation has not stopped. In our next blog post, we’ll talk about the road ahead for DC Grid Access.

More information: Read the first blogpost of this series: