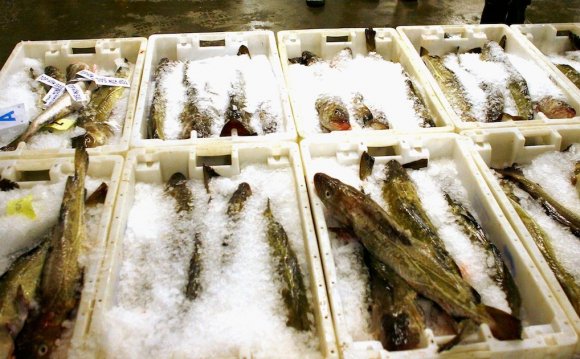 NORTH Sea cod stocks are recovering after decades of overfishing, according to new research, with estimates sugg­esting the species could ret­urn to sustainability within a few years.

The Marine Stewardship Council said that on current trends the fish would soon qualify for its certification.

Cod was on the brink of extinction in the 2000s and env­ironmentalists regard consuming it as close to a crime.

MSC certification is determined by the state of the stocks, the environmental impact of the fishery, and if there is a management system in place to maintain sustainability if circumstances change.

Claire Pescod, spokeswoman for the MSC, said stocks would not be sustainable for at least a year, and possibly two or three. “Things are a lot better than they were, but we can’t let up just yet”, she said.

Various conservation measures have been used in an effort to help stocks recover, including changing the nets fishermen can use, a reduction in quotas and restrictions in the number of days vessels can be at sea.

Paul de Zylva, from Friends of the Earth, however, warned that taking the species off the danger list too soon could lead to a repeat of overfishing: “We would expect some rec­overy of cod stocks because of the closure of the North Sea cod fisheries. But this does not mean stocks have recovered to high enough levels, ” he said.

Hugh Fearnley-Whittingstall, the TV presenter and chef, said he would be waiting for a full certification by the MSC before putting cod back on the menu.

“I’m more keen than anyone to see British cod back on the ‘fish to eat’ list, but I can’t in good conscience promote eating fish from a stock that is still below what scientists consider safe limits, while fishermen still have to throw much of it back dead into the sea, ” he said.